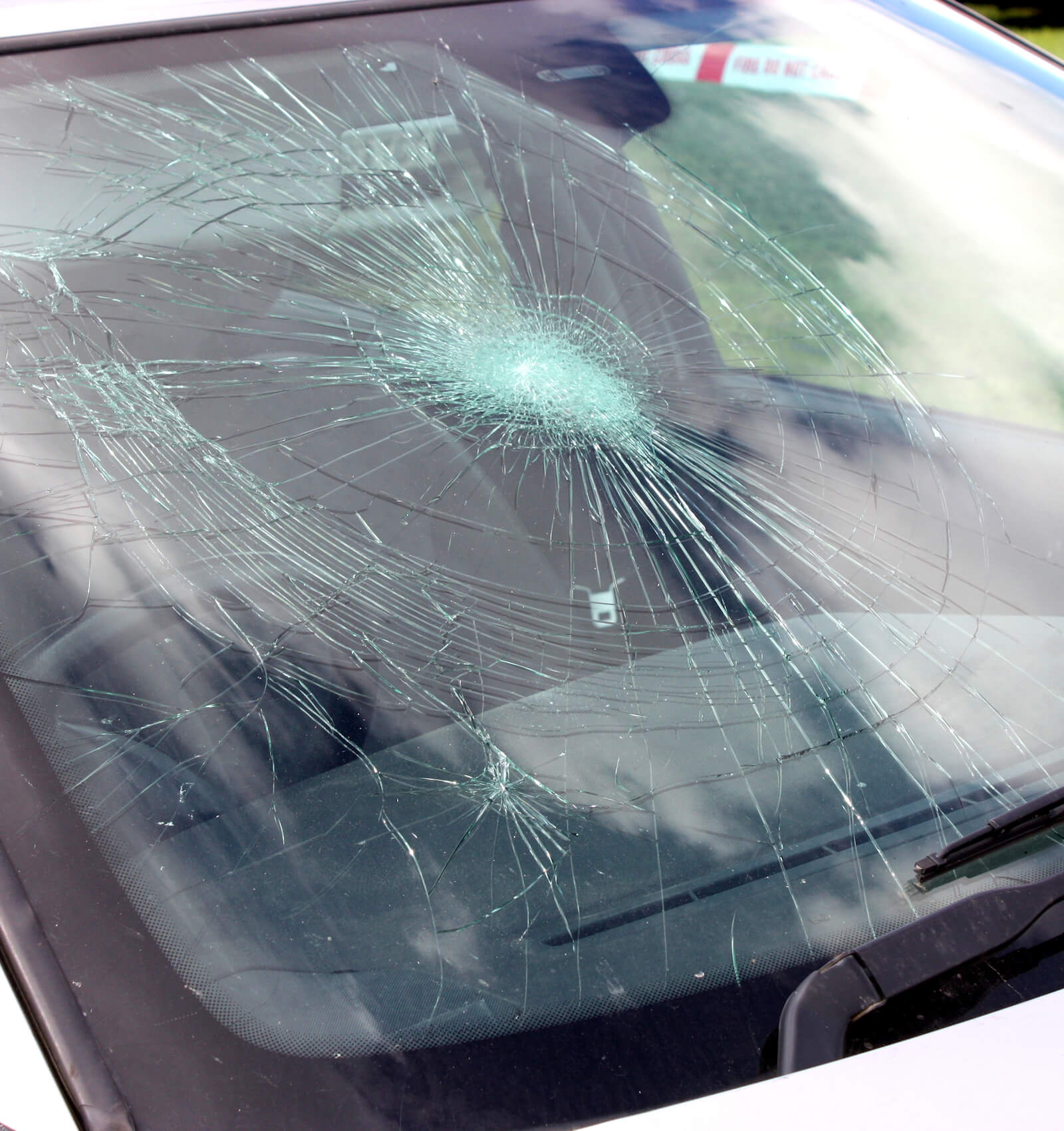 We can directly bill your insurance company, so that you don't have to. 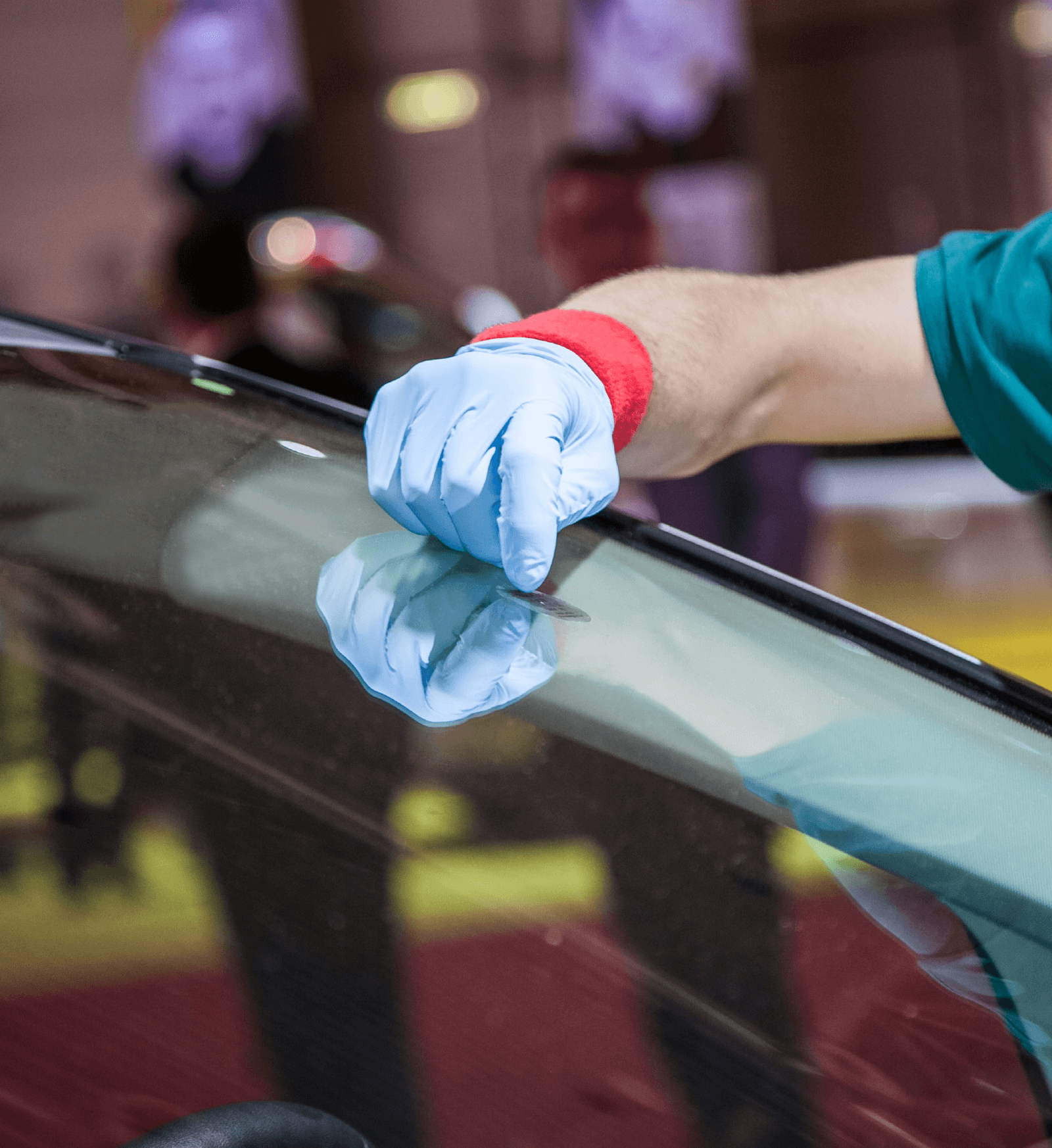 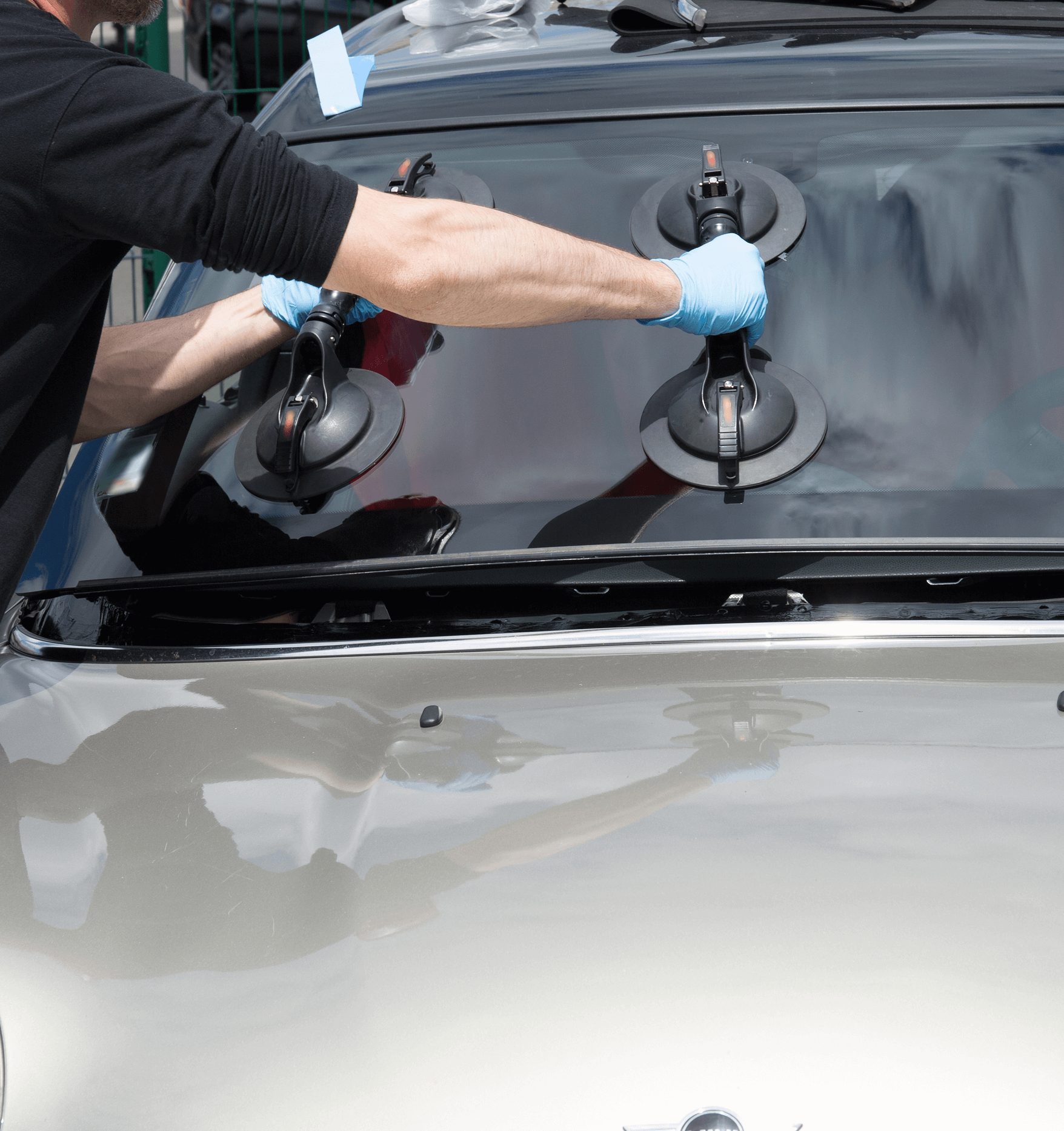 Stella Morrow [joint owner] met Tim while he was working at Glass Canterbury Ltd they were married on August 11th 1979. Stella is in charge of the office side of the business.

Tim & Stella Morrow started their first business M & M Windscreens in 1986 working from their home in Gillingham Kent. Joining up with several business partners this business became M & M UK Ltd, the business had three branches and 20 members of staff. During the recession of 1989 due to funding problems and issues between the partners M & M UK Ltd ceased trading in 1990.

Naomi Morrow [Stella & Timï¿½s daughter] has been involved in the windscreen industry since the age of 4 when she accompanied he father in the van and learned how to fit windscreens, Naomi is a trained windscreen repair technician. Naomi now works in the office taking sales calls from customers her responsibilities also include credit control and administration.

Peter Morrow [Timï¿½s brother] started working for M & M windscreens in 1987 and was initially trained as a windscreen fitter by Tim Morrow. Following the collapse of M & M UK Ltd Peter joined Autowindscreens in 1990 and spent 5 years there, joining Smile windscreens Ltd in 1995. Peter holds an Automotive Technician Accreditation in autoglazing. Peter lives in Herne Bay and normally covers our work in his local area being Canterbury, Margate, Dover, and Folkestone. 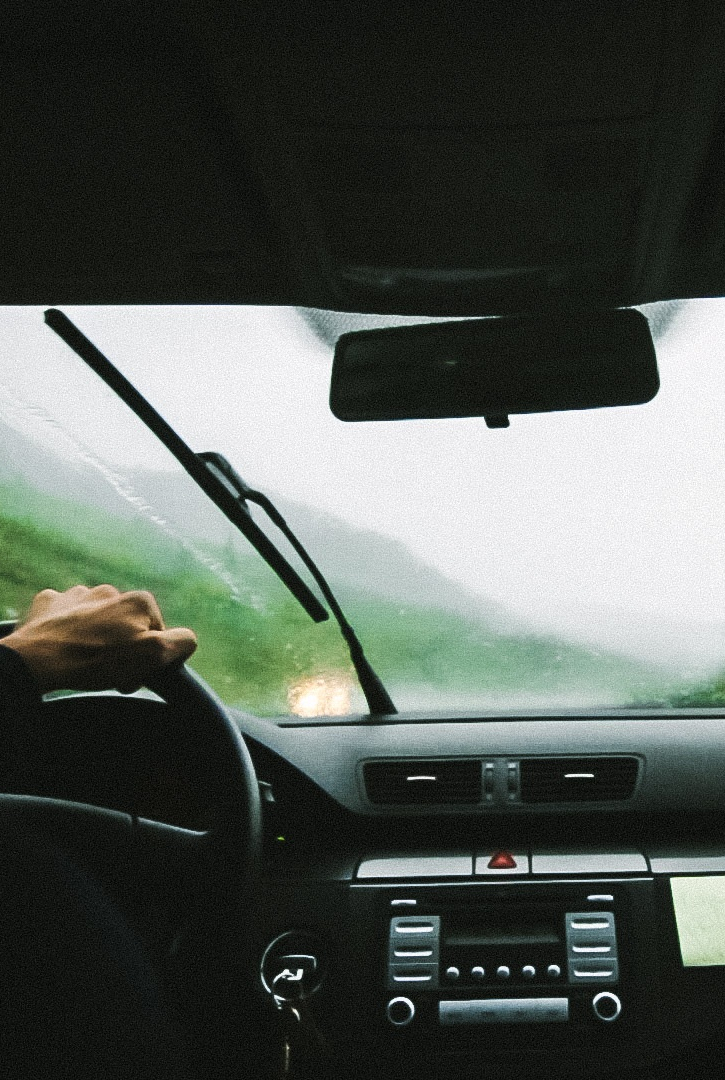 We aim to beat any competitor quote for a windscreen replacement by at least £5.00

"I will be recommending your company to anyone I know that needs a windscreen replacement. The window was replaced quickly and professionally, I can not praise your staff highly enough. I will use Smile Windscreens in the future."

With a 7 day a week work period it will be easy for you to choose when you want us to fix your windscreen.